As most of you have found out already, today brings the first-ever playable Google doodle! (Read the official Google blog post to learn all about it.)

Senior UX designer Marcin Wichary and Google doodler Ryan Germick "made sure to include PAC-MAN’s original game logic, graphics and sounds, bring back ghosts’ individual personalities, and even recreate original bugs from this 1980’s masterpiece. We also added a little easter egg: if you throw in another coin, Ms. PAC-MAN joins the party and you can play together with someone else (PAC-MAN is controlled with arrow keys or by clicking on the maze, Ms. PAC-MAN using the W,A,S, and D keys)."

UPDATE 5.27.10: One blog calculates that Pac-Man ate up approximately 4.8 million hours of productivity on Friday. Read the math. Kind of interesting. Also, if you missed it, Pac-Man has found a permanent home on Google.

Here are 3 things I learned about PAC-MAN today:
A Mental Floss post has even more Pac-Man trivia, or you can visit the official Pac-man site.

Curious about the doodles? The first doodle was in 1998, when Google founders Larry and Sergey decided to leave a comical "out of office" message when they headed to Burning Man.

Read more about the doodle history and visit the logo page to see all the past doodles from 1998 through the present.

Speaking of Doodles.... online voting is now open for this year's Doodle for Google contest. You can vote up until May 25, 2010 at 5:00 p.m. Pacific Time (PT). After May 25th, Google will announce the four national finalists and national winner and that national winner's doodle will appear on the Google.com page on May 27, 2010. So, go vote!
Posted by C. Mytko at 8:16 PM No comments:
Email ThisBlogThis!Share to TwitterShare to FacebookShare to Pinterest
Categories: misc

How cool is this guy? Apparently, this guy names Jim likes making unusual pancakes for his 3-year-old daughter. You can see his creations on his blog, Jim's Pancakes. He also has recipies, more photos and instructional videos available on the site.

His creations include such 2D masterpieces as a giraffe pancake and a bumblebee pancake... but the images below are some of my absolute favorites! (Click each photo to read the corresponding blog post.) 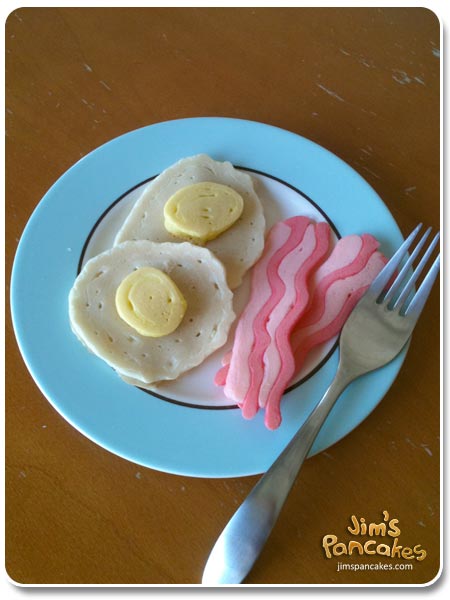 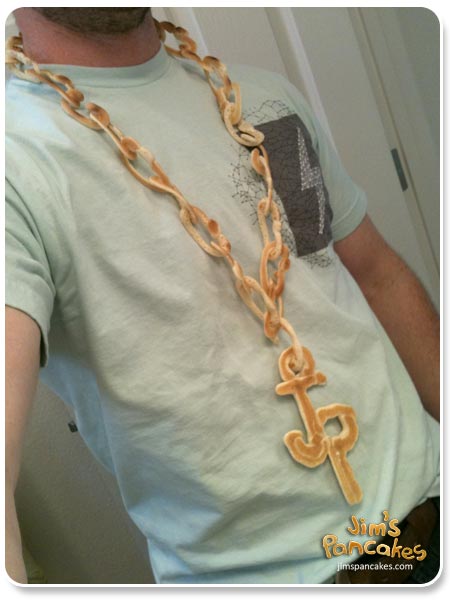 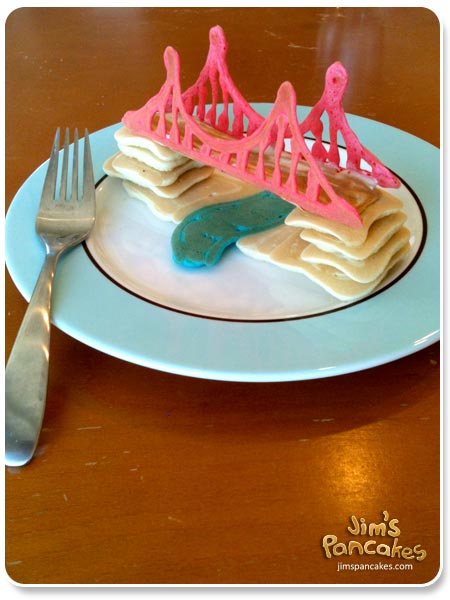