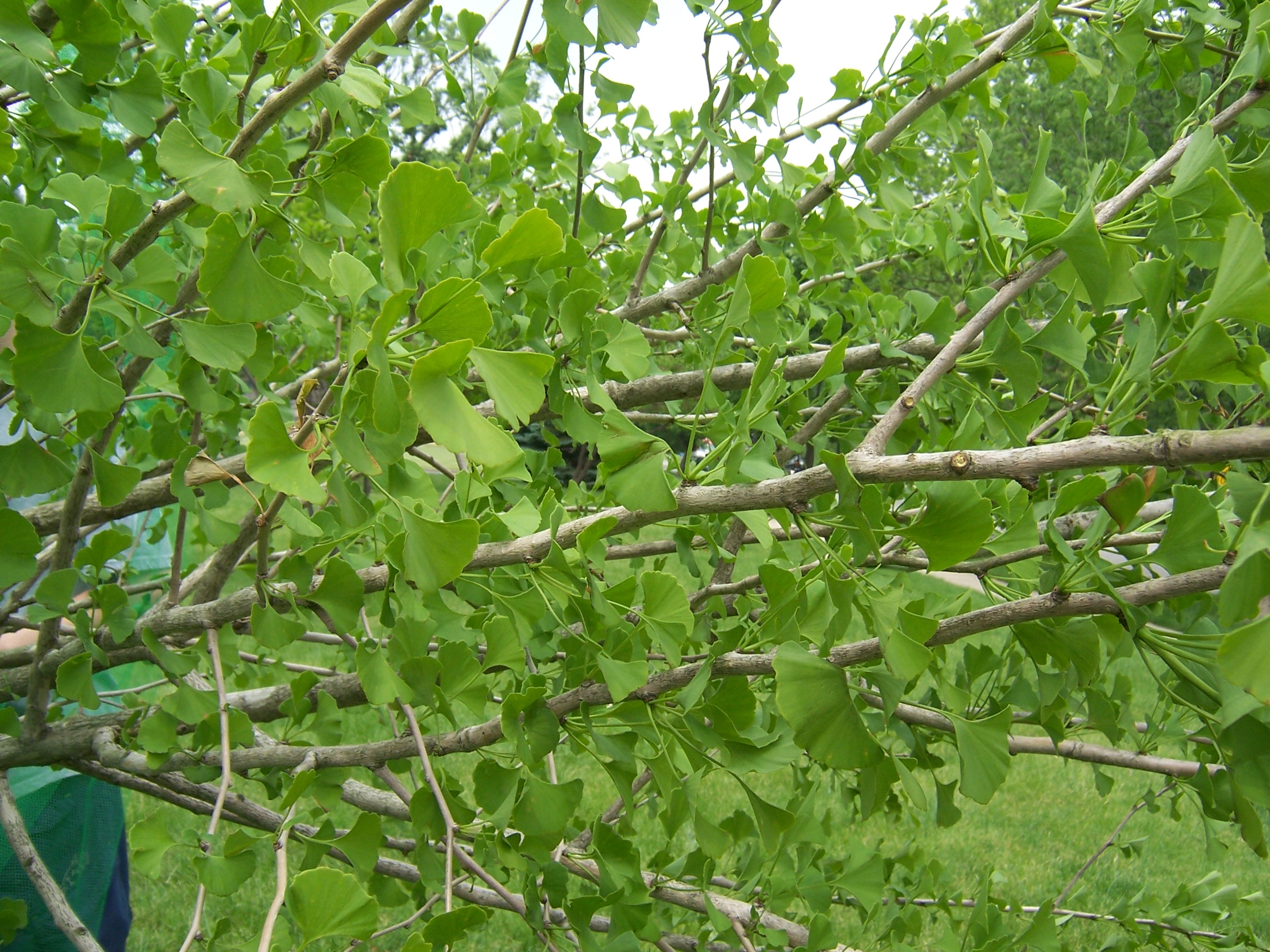 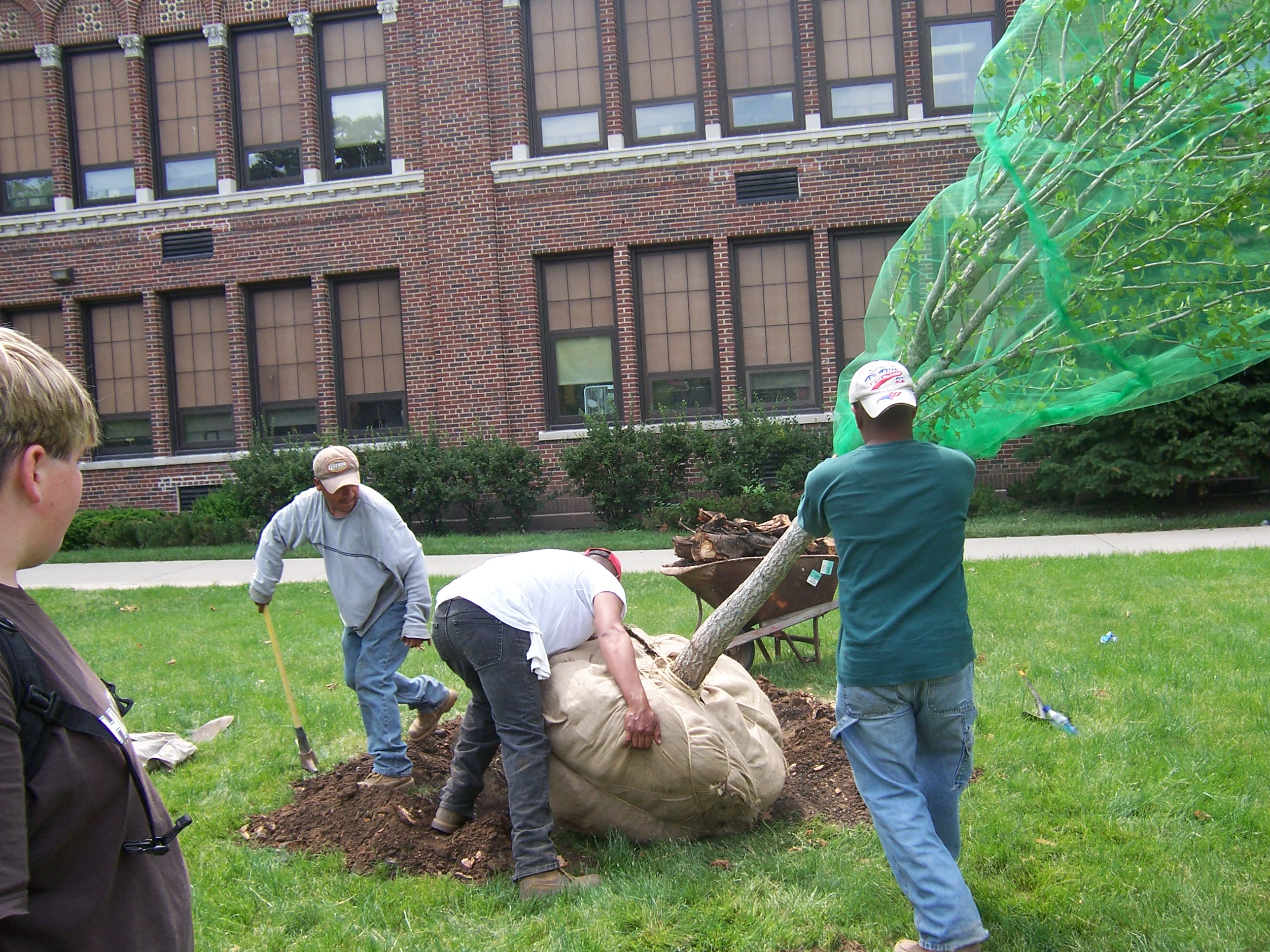 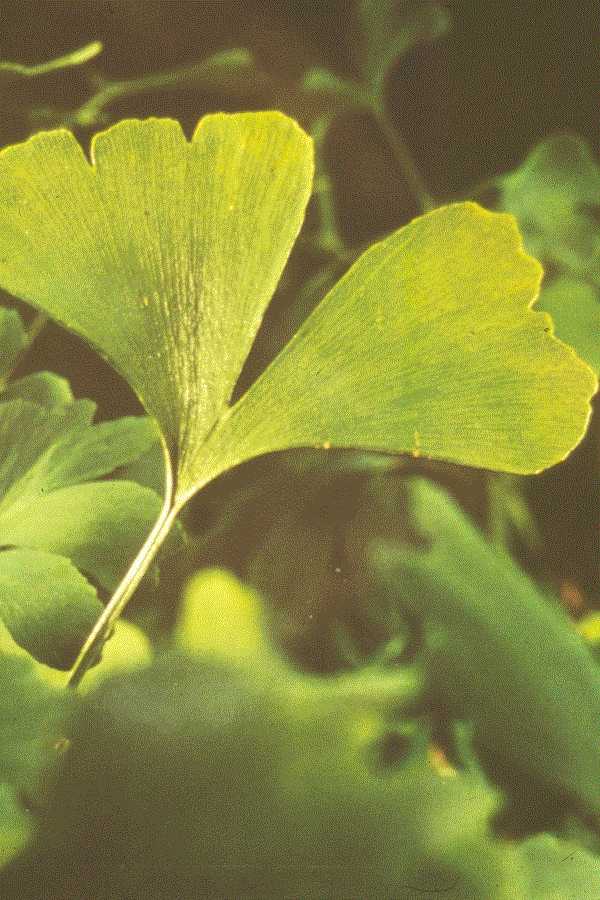 Request - Book/project "Nature's miracle - Ginkgo biloba L. 1771 - All about ginkgo (or maidenhair tree)" Vol 1-4, subtitle: Will ginkgo be the saviour of the human kind?

Dear Dr. Christine!
I live in Croatia (Europe) and write a book about ginkgo for print & digital forms. Type of the book is: scientifically-popular.

if you allow me to publish a your photo about planting ginkgo tree?

Thank you very much in advance.
Best regards!

It is good that you have a Ginkgo Tree in your backyard. They take years and years to grow.