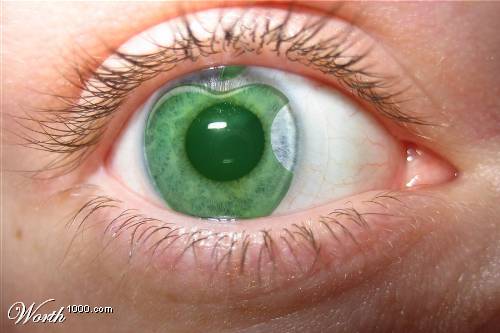 Posted by C. Mytko at 11:02 AM
Email ThisBlogThis!Share to TwitterShare to FacebookShare to Pinterest
Categories: humor, inventions

HILARIOUS you mention that, I am a member of Worth1000.com and have entered one of my 'shops of a Grafitti'd Fish.